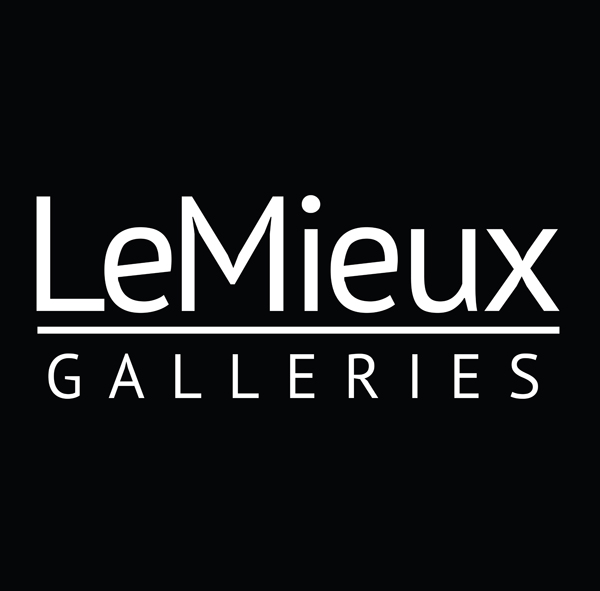 Shirley Rabe Masinter began studying art in 1950 at the Rabouin School of Commercial Art & Advertising. In 1952 she began taking classes with artist John McCrady at his art school on Bourbon Street in the French Quarter while working in the advertising field during the day. Masinter worked at the advertising dept of D.H. Holmes on & off from 1953-1978.  In the fall of 1966 she returned to school in order to pursue the study of fine arts. Masinter completed a BA from Newcomb College in 1973 and an MA from Tulane in Art History in 1989. Since the late 80s Shirley Rabe Masinter has worked as a full-time artist exhibiting in galleries and museums across the gulf south.

Masinter has been creating photo realist works since the 1980s looking to the topography and culture of New Orleans for her subject matter.  Her works are suffused by a sense of nostalgia and remembrances; sometimes disturbing and gritty.  Masinter has tried in her work to create a vision and a style that tells of her city: its beauty, its mystery, its fascination with the celebration of life and death.

Since 1990, her works have been focused on New Orleans’ inner city and its cemeteries.  In these more recent city scenes of New Orleans, Masinter focuses on a city in transition with many dynamic social forces at play.  These works are not literal “slices of life” captured at random on the city streets; instead, each is a synthesis or construction that gives her representation of the places depicted.